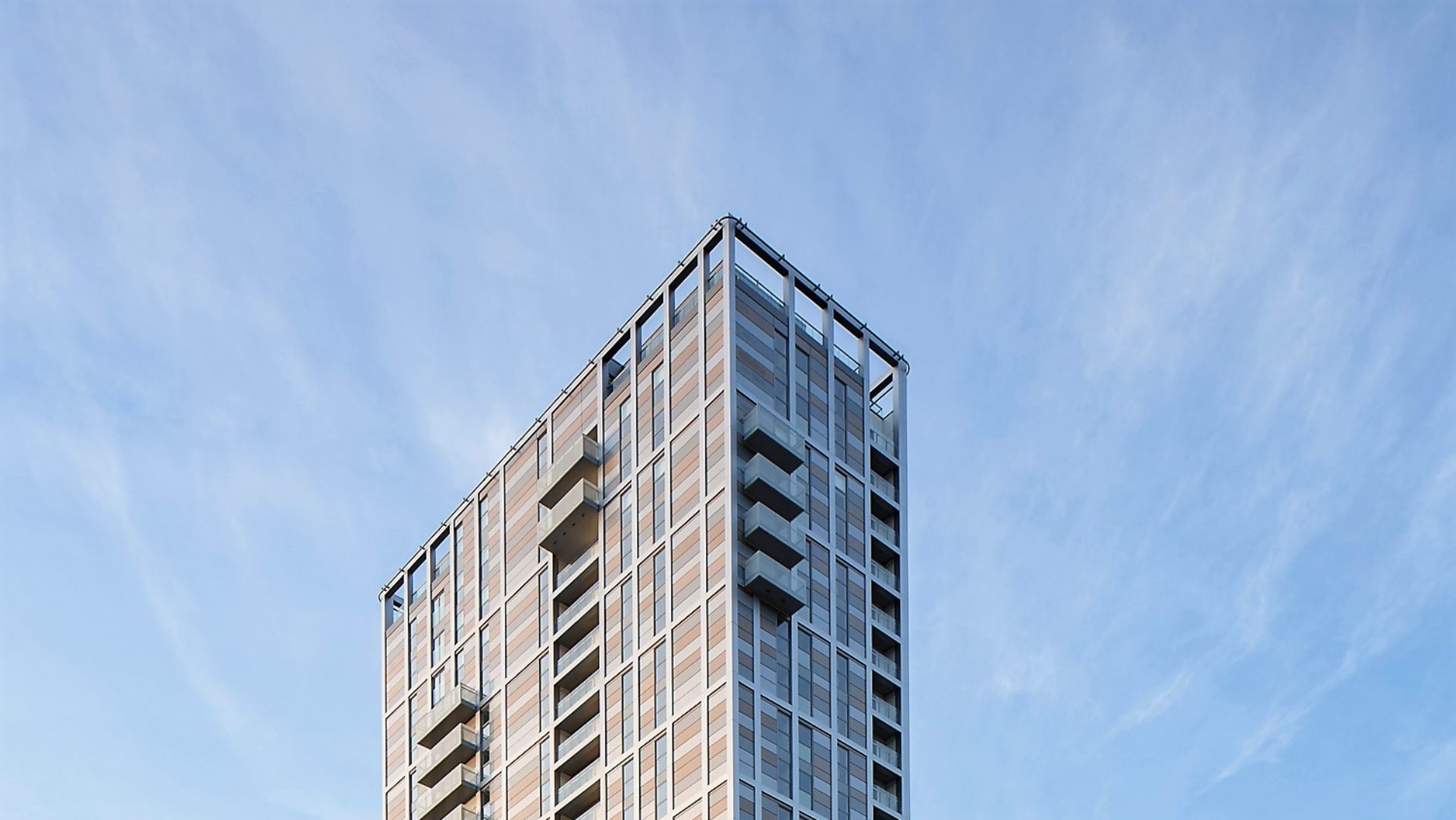 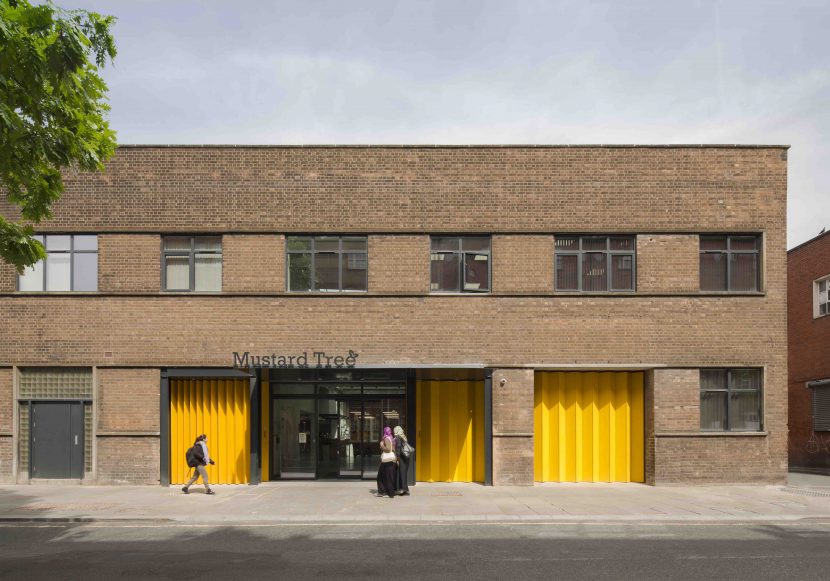 The Mustard Tree Charity is based in an old warehouse building on Oldham Road. The project was to refurbish this building and provide better access and facilities throughout the building.

The new interventions had to work with the existing structure and several surveys were undertaken to understand the existing configuration and how it could be sympathetically modified. The existing first floor was an early pre-cast concrete plank form that had to be removed bay by bay and then trimmed to suit the provision of a new stair. The openings in the façade utilised existing openings with internal frames to support the new sliding shutters.